A busy term for the Students' Union

It's been a busy few months for the Students' Union as they hosted the Annual Staff Quiz in April and then, towards the end of May, the first ever Student Choice Star Awards.

At the Quiz, 12 teams made up of staff from across the curriculum were put through their paces facing a variety of questions including 'Where in the World' and 'Make Sense of That', including the contestants being challenged to identify different flavours of crisps - as there are over 40 different flavours, this was no easy task - tasty though! However, it was the dastardly 'Beat the Buzzer' round which really put teams on the spot with players being tested on their functional skills of English and maths= - a wrong answer and your points were given to the other teams.

At the end of the night, it was Lorraine Gardner and team who emerged victorious to claim the trophy and the title Quiz Champions 2015. 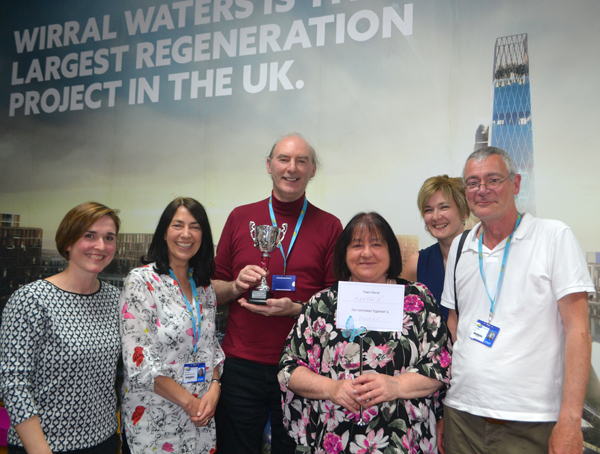 The Student Choice Star Awards saw 39 members of staff being presented with 'Certificates of Appreciation' in recognition of their outstanding contribution to teaching and learning at college during this academic year.

Tutors, Learning Support Assistants and a member of the Facilities team were treated to a fabulous afternoon tea in The Birches Restaurant, before stepping up to collect their awards from the students who had nominated them for their accolade.

Students spoke passionately about the difference these staff had made to their college experience and were delighted to have an opportunity to thank them personally for their dedication and commitment.

The awards were sponsored by the Students' Union, which has been working closely alongside the NUS and only three other Further Education Colleges in the country to introduce this new initiative; they are looking forward to developing this event in the years to come. 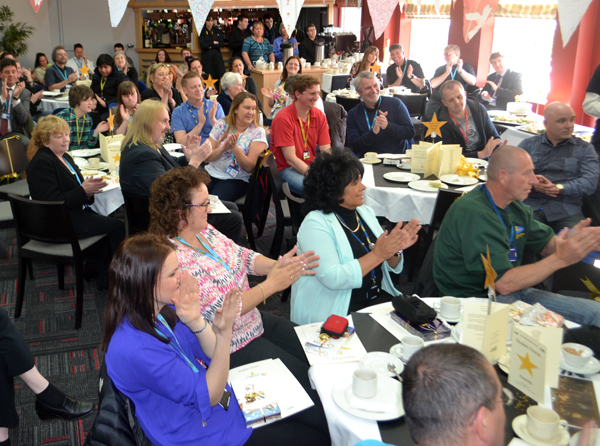 The Students' Union would like to thank all who participated in the two events, and particularly the students and staff of The Birches Restaurant, whose help and support is invaluable and hugely appreciated.